By Heather Iacobacci-Miller December 11, 2012
Doctor's Visit Follow Up
I've had so many of you asking how the doctor's visit went yesterday. So, I thought I'd do a quick post to share with you all.

Basically, not much to report. The good news is that the swelling, redness, pain that was all around my neck area is definitely going down. That's great because it means I can do simple things like raise up my arm without pain.

Of course, as that feels better, it makes it harder to remember that I still have this clot. Of course, if you look at my neck, you can see the vein straining out.

The bad news was that it could take 6-8 weeks for the clot to completely dissolve. I was hoping for more like 2-3 weeks. He did say that on Thursday he thought it would be ok for me to at least get out for a walk and said that we would slowly start adding back in activity. He also suggested doing a heat compress, that it might help the dissolving process. You better believe I'm trying it out!

My initial panel of blood work all came back clear. They are waiting on the results from more in-depth genetic testing results now. The major concern is getting rid of the clot, then trying to figure out exactly why it happened. The way he sees it, I'm a healthy, 38-year old woman who's very active. There's not really any reason that I should have a clot like this. And we definitely don't want it to happen again.

GNI
My friend "A" came over after she got off work so we could watch a movie, visit, eat, visit. Basically a Girls' Night In. I made some tempeh and black bean enchiladas (in casserole form) topped with lots of gooey Daiya of course.

She brought over a movie, Forget Me Not. It was a British movie. I'll admit that it started off very slowly. We probably ended up missing quite a bit at the beginning because we were chatting. But it felt like there was one song being played for at least 10 minutes.

Luckily, it did pick up the pace and turned out to be a pretty decent movie. "A" did suggest that it could have easily been a play. There are really only 2 characters that you're following.

It was so nice having "A" stop by to visit. I think you really start to figure out who your friends are when you need friends the most. They don't have to be the people you've known the longest or even have met in person for that matter. I had posted that on Facebook and my mom sent me the following: 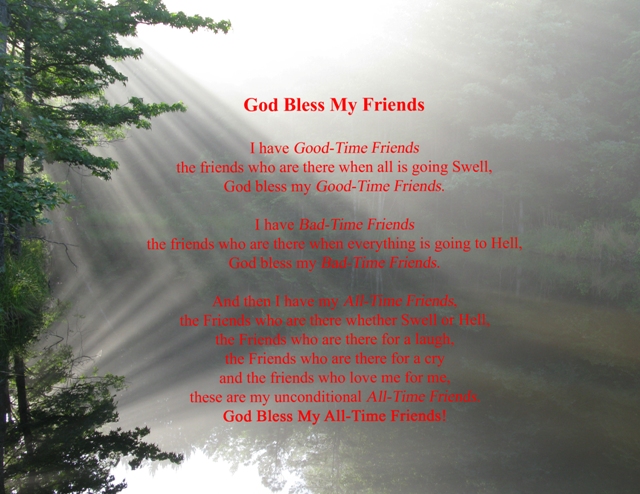