By Heather Iacobacci-Miller February 11, 2013
Day at the Track
This weekend went by entirely too quickly, though, don't they all. Saturday I ended up waking up around 7 am. I was sitting on the computer watching the marathon training group run past my house (house is just about 9.5 miles into the race), even saw my running partner fly by. Of course this made me feel pretty lazy, so I geared up and headed out for a chilly, but great run.

My goal was to do an easy 4 miles. I kept either ended up running with parts of the training group or sometimes opposite directions from them. I got plenty of weird looks like "um, you're going the wrong way" or "where'd she come from."

I ended up meandering down towards the river, putting myself way over the intended miles, like double the miles. But I kept them much slower, which was really needed. So, 8 miles done.

After the run, I spent some time stretching before getting ready for the day. We headed to Hot Springs to go to the race track with my sister and friends. While it ended up being a super gray, dreary looking day out, we still had a great time inside the track - as always. 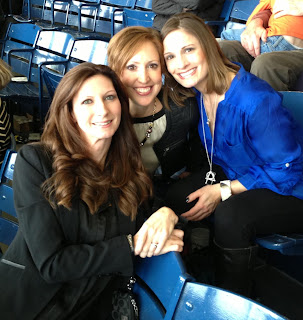 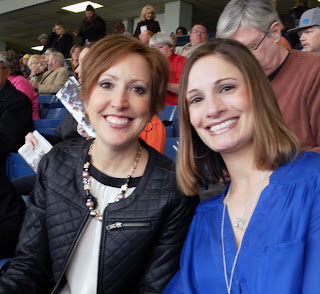 I'm not really into betting, it's mostly people watching and just having fun with friends.

Impromptu 5k
Sunday morning ended up stormy and rainy. I had thought about just hopping on the bike trainer. But then I found a post for Kyle's Krusade Virtual Race (5k, 10k, or half marathon) over at RunWiki's blog.

She's hosting this virtual race to raise money for Kyle and his family. Kyle is a 6-year old child battling cancer. The donation is a mere 10 bucks (more if you can or want of course). There's still time to participate - you have until the 16th. So think about signing up! 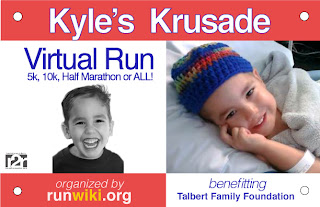 The rain was letting up a little and the lightening had moved on. So I donated/signed up for the 5k, got myself ready, and hit the pavement. It was about 60 degrees out, so I had on shorts, but I did wear a water-resistant jacket, mostly futile and too warm of course.

I had no pace in mind, no real goal other than doing the 5k for a great cause. Maybe it was the rain, maybe it was the thought of the reason I was running, but I settled into a really good pace and just went with it. It's not my fastest 5k time, but it sure felt pretty awesome. 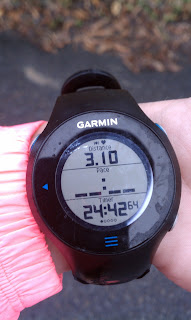 After I got cleaned up, I spent a good portion of the day studying. Of course the rain cleared out and the sun came out, and it warmed up to a nice 70 degrees. But, you know what? I'm actually happy that I ran in the rain and didn't wait around for the sun.

Running in the rain - yay or nay?