By Heather Iacobacci-Miller April 23, 2013
I imagine most of you have seen #BostonStrong events being posted around the blogosphere, Facebook, Twitter, Instagram worlds. On Friday, I shared that Little Rock would be involved in
Brian's, aka Pavement Runner, global event #BostonStrong - basically,  A Boston Run in Your City. 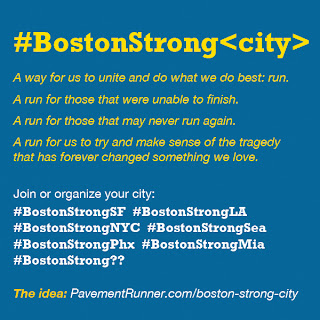 
A run for us to unite and show our strength.
A run for those that were unable to finish.
A run for those that may never run again.
A run for us to try and make sense of the tragedy that has forever changed something we love.
To say that the event was well-received here is an understatement. I mentioned the idea and shared the link and one incredibly enthusiastic runner (Jesse) stepped up to help me get this going. He started the Facebook event and took on the task of collecting donations and putting together shirts to be sold, all money going to charity of course - The One Fund.

180 runners signed in last night. So far, $2100 has been raised. Shirt sales will continue through midnight tonight, so possibly more money/donations coming in.

It was an absolutely perfect evening for the #BostonStrongLR event. It was in the low 70's, breezy, but clear skies, and a beautiful sunset about to happen.

But the bigger beauty was seeing all of those runners there for a single cause, reason. We weren't racing, it wasn't about time, pace, etc. It was about uniting in honor and tribute. The passion and sincerity in everyone's face was something to see and witness. Everyone was very excited, even grateful to be there. 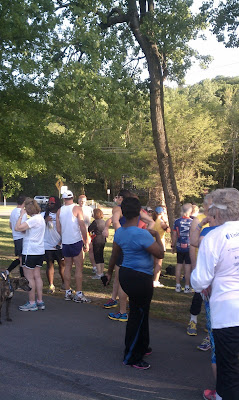 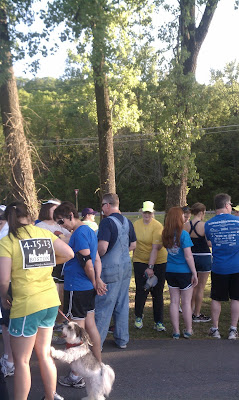 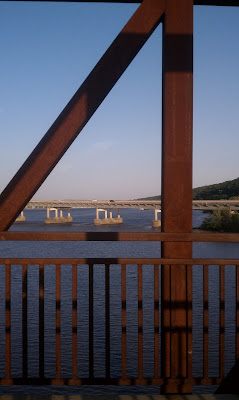 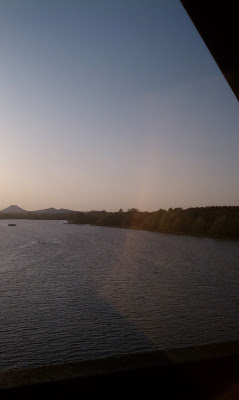 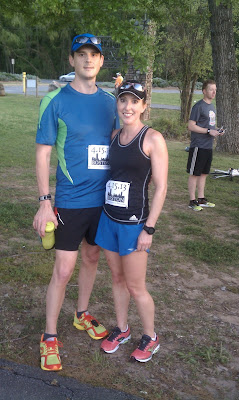 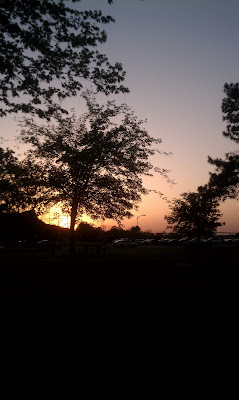 Jason and I got in 5 miles and brought along a picnic dinner and enjoyed a fantastic sunset, fresh air, friendship.

I feel so blessed to have been able to be a part of something like this. If it hadn't been for blogging, I would not have known Brian nor this event. Again, the wonders of blogging. Almost as powerful as the running community really. So many people from so many walks of life all joined together.

I can't begin to thank you enough Brian for this idea, for setting off a spark that took fire.

Did you get to participate in a #BostonStrong event?

We did make the news if you want to see the newscast.