By Heather Iacobacci-Miller May 07, 2013
Rather than go through and detail my recent trip to Long Beach in great detail, I thought it would be much more fun to share the trip in pictures instead with just a little bit about each day.

It started off with an early flight out. My sister was on a different flight (airline as well). Thankfully, Cris and I were flying out together. She was a great hand-holder when I had my mini-meltdown as we started moving for take off.

We landed in CA just before 1 pm. It was sunny, decently warm with incredible blue skies. The first order of business was food. We found a place near our hotel called Rock Bottom Brewery. Loved the patio seating, pretty good food, but even better company. Mostly, the first day was just walking and exploring.

Sunday morning I set out for an 8-mile run. It was rather gloomy, and upper 50's. For running, that was ideal, but we certainly wanted blue skies for the day. Thankfully there was a running path just out from the hotel that ran along the coast. Funny thing, I ended up in the middle of a 10K race - A Race with a View. It was kind of funny having people try to hand me water and cheer me on. I did have to divert through a parking lot to avoid going through the finish line. 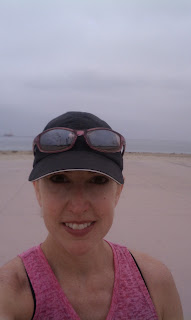 The sun finally made an appearance around 11 and the temps started to warm up a little bit. We got in some shopping, including Trader Joe's, and enjoyed pizza for lunch at Bella Pizza. They had a great gluten-free crust. 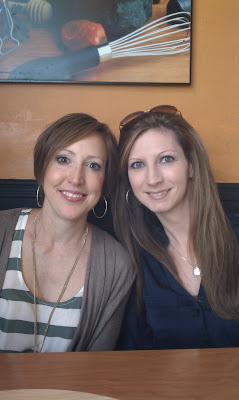 But the big fun for the evening was meeting up with Jolene and her fiancé and Dorry and her hubby. It had been nearly 3 years since I'd seen Jo. To say that I was excited that she happened to be there at the same time is a very mild understatement.

Even better? Yep, it kept getting better. It worked out perfectly that Dorry could meet up with us. I love it when everything falls into place like that. We met at the Yard House right on the water (marina really). Perfect in so many ways. The food was fantastic - the mushroom and tofu lettuce wraps amazing actually and tons of vegetarian and vegan options. The atmosphere was awesome as well. But the company? That was absolutely perfect. It went by entirely too fast. 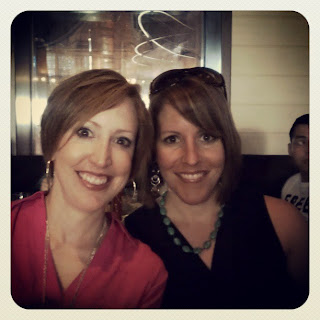 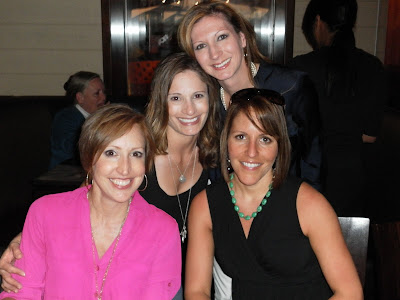 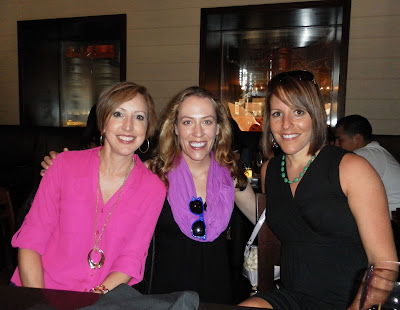 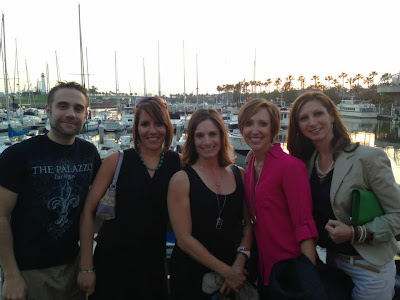 Monday was gloomy again, and the sun was struggling to come out. It wasn't until closer to 3 before it cleared up and warmed up. After my sister got out of her conference, we headed to District Wine. It was only a half mile walk. So happy we found that little gem. It was nestled in a cute little area. The service was incredible and so were the happy hour prices. We nibbled on a cheese and dried fruit plate while trying out new wines. If you're ever in Long Beach, definitely need to check it out. 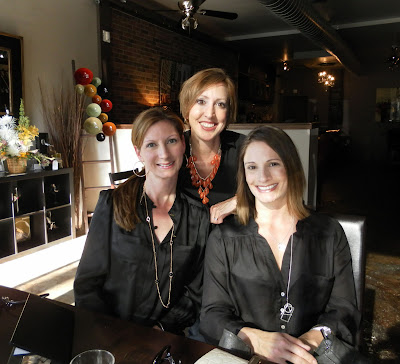 It was definitely chilly once the sun went down. But the hotel had an awesome fire pit near the pool. So we sat there and enjoyed the evening, meeting several new people also huddled up by the fire. 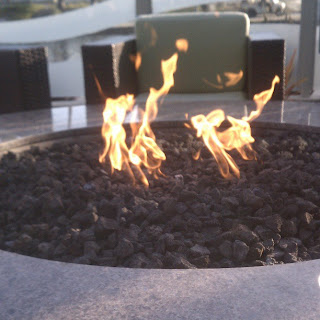 Tuesday, I got in another run. Another gloomy morning though. I stopped on a pier to take some pictures.  I saw some dolphins, but I couldn't get a good picture of them. 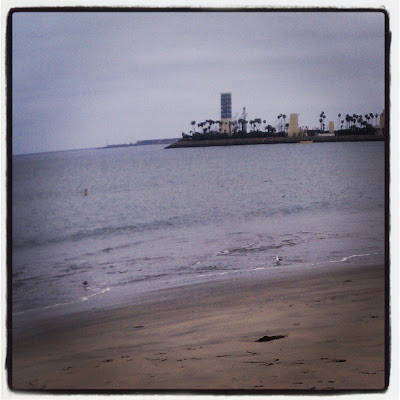 Cris ended up having to work some. So, I decided to walk around and find something to eat on my own. I found a deli/grocery store called Kress Market. They had a fantastic salad and I found a few goodies in the grocery store.

That evening, we decided to go back to the Yard House for happy hour. Thankfully the sun finally came out so we were able to sit out on their deck and enjoy the warmth. I rarely get martinis, but they had a strawberry one that sounded (and tasted) fantastic. 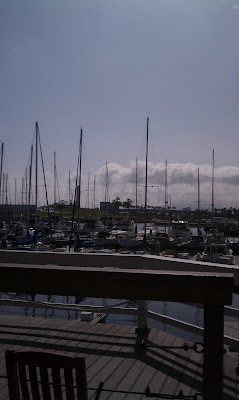 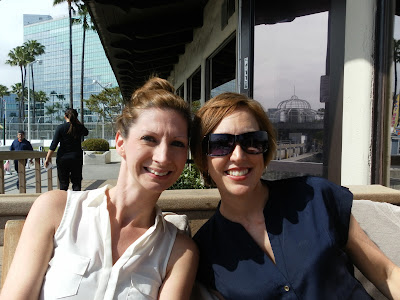 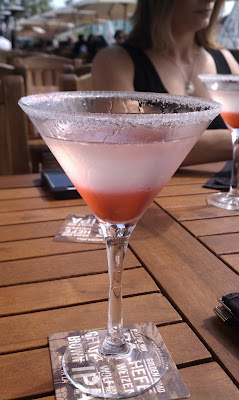 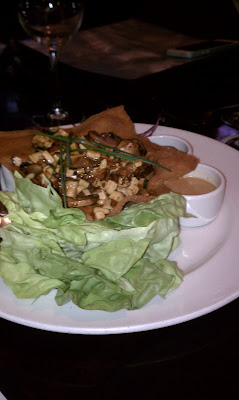 We ordered several appetizers to take back to the room and enjoy later on - picnic style in the floor. We again got the mushroom and tofu lettuce wraps, a flatbread pizza, and the girls got some calamari. It was a great way to end the trip. Unfortunately, we had a 5 am wake up call the next day for our flights back home. Yawn.

It was a really wonderful trip on so many levels. I was beyond thrilled to see Jolene and meet Dorry. I enjoyed traveling to a new city, seeing new sights, eating great food. But even more? The time spent with my sister and my dear friend.