Fun for Friday - Winter for a Southerner 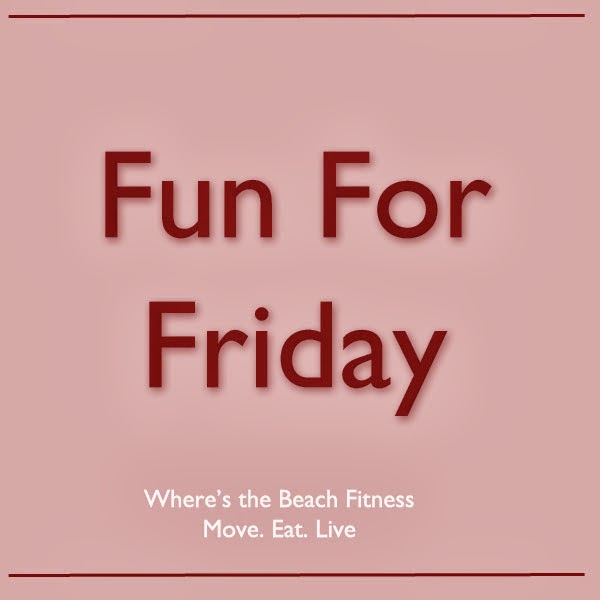 Wow, this week sure felt like it was going to last forever. Funny how some weeks seem to drag on while others don't. How does that happen?

It's been an exciting weather week for us in the South. I swear someone picked up Arkansas and plopped it down in the north. We've had temps in the teens, freezing rain and sleet, highs in the 20's, and even a dusting of snow. And amazingly enough, I've gotten my butt out there in this weather and run. I think the cold is getting to my head.


This is vastly different from last year's winter. To put it in persepective, our average February temps are lows of 34.8°F and highs of 55.6°F. Our high yesterday was in the low 20's, today I think it's supposed to hit 30. We're not even hitting the average lows. What?

And of course everyone tends to complain about some part of each season no matter where you're from. We complain about 100+ degrees in the summer, rain and wind in the spring. Fall might be our only truly ideal season to be honest. But winters here are supposed to be fairly mild. We're not accustomed to extremes of the winter like we are for summers.

Winter for a Southerner:
How do you handle winter in your part of the world? Do you still complain even when it's what you're used to each year? Do you ever get used to all that cold?