Why Runners Run in the Road

By Unknown September 10, 2014
Yesterday was all about running, and today will be as well. However, today's post was not inspired by some great runs I had in Boston. This one is inspired by a run I had on Saturday - my 13 mile run - when I had some super sweet chick yell at me. Oh being a runner can be so fun.

I was probably 10.5 miles into my run. It was a good run for me. One of the better long runs I've had in a while actually. There was just enough of a breeze to help with the temperatures. I had found a good rhythm and was humming right along. At that point, I knew I was going for 13 miles, the longest run I've done since spring. I was happy.

I was coming up a street that happens to be part of the Little Rock Marathon route. I don't usually run up that particular road, but I was just zig zagging along enjoying myself, so I ended up headed that direction. I should back up to say that the majority of this particular run had been done on the river trail system and I was just coming off a stretch of road where I always run on the sidewalks.

Now, taking a right onto this different road means terrible sidewalk to the right and missing one on the left. This means you hit the street. No big deal. I've done this route a million times. I had to stop at a busy intersection then got going again. There was a car coming towards me. I was all the way to the left of the road as I could be without hitting the curb.

Of course I was a bit taken aback at this point. She continues yelling at me, "Sidewalk baby girl, sidewalk." Ok, no. Nope. No way. Not your baby girl here. And you don't know that I was JUST on a sidewalk. You don't know why I am currently not on one. And don't be trying to give me a PSA on how and where to run.

I won't say what my response was, but it included a double, middle finger wave. Although, probably a bit less effective when you have a water bottle strapped to one hand.

My last miles were pretty speedy I'll admit as I was seething and going over the incident repeatedly. Now, I have often figured many non-runners didn't understand why crazy runners ran in the road. I didn't realize that some people took it so offensively. Seriously, you would have thought I was committing a grievous crime. And sure, you can play Devil's Advocate that she was thinking of safety reasons. And I get that. I don't trust drivers one bit to be honest.

The thing is that runners might be crazy, but we're not stupid with a death wish. If a runner is running in the road, there's likely a reason. And hopefully they're being hyper aware, running against the traffic and well to the side of the road.

Where I live, the sidewalks are pretty pitiful at best. Old trees mean roots that push up the concrete. Some areas there are stones or bricks, aesthetically appealing but dangerous to walk on let alone run on. People park on the sidewalks (though this is not legal). There are dumpsters, trashcans, yard debris, overgrown bushes ... not to mention sidewalks will just randomly end. Now you see it, now you don't. 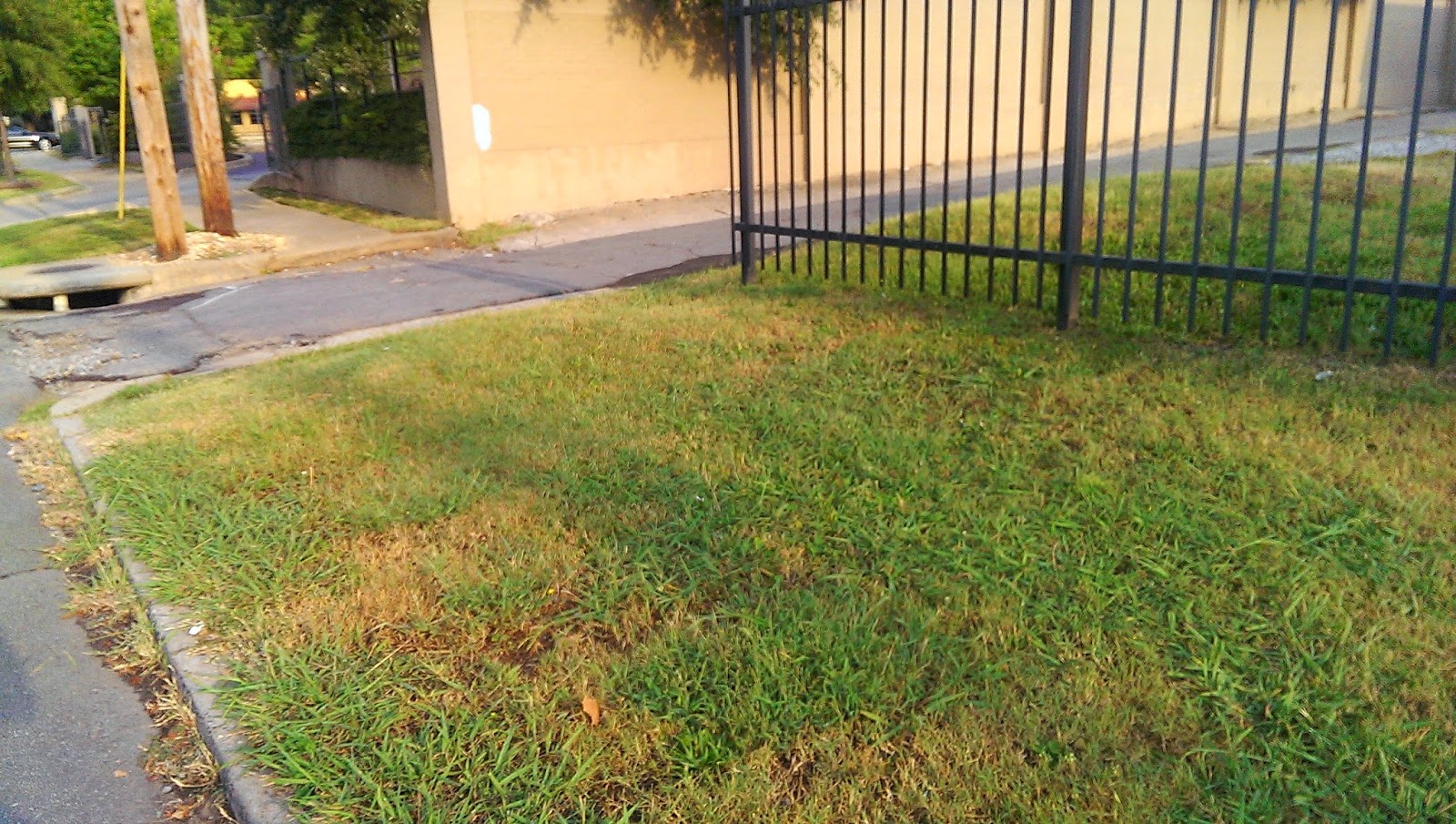 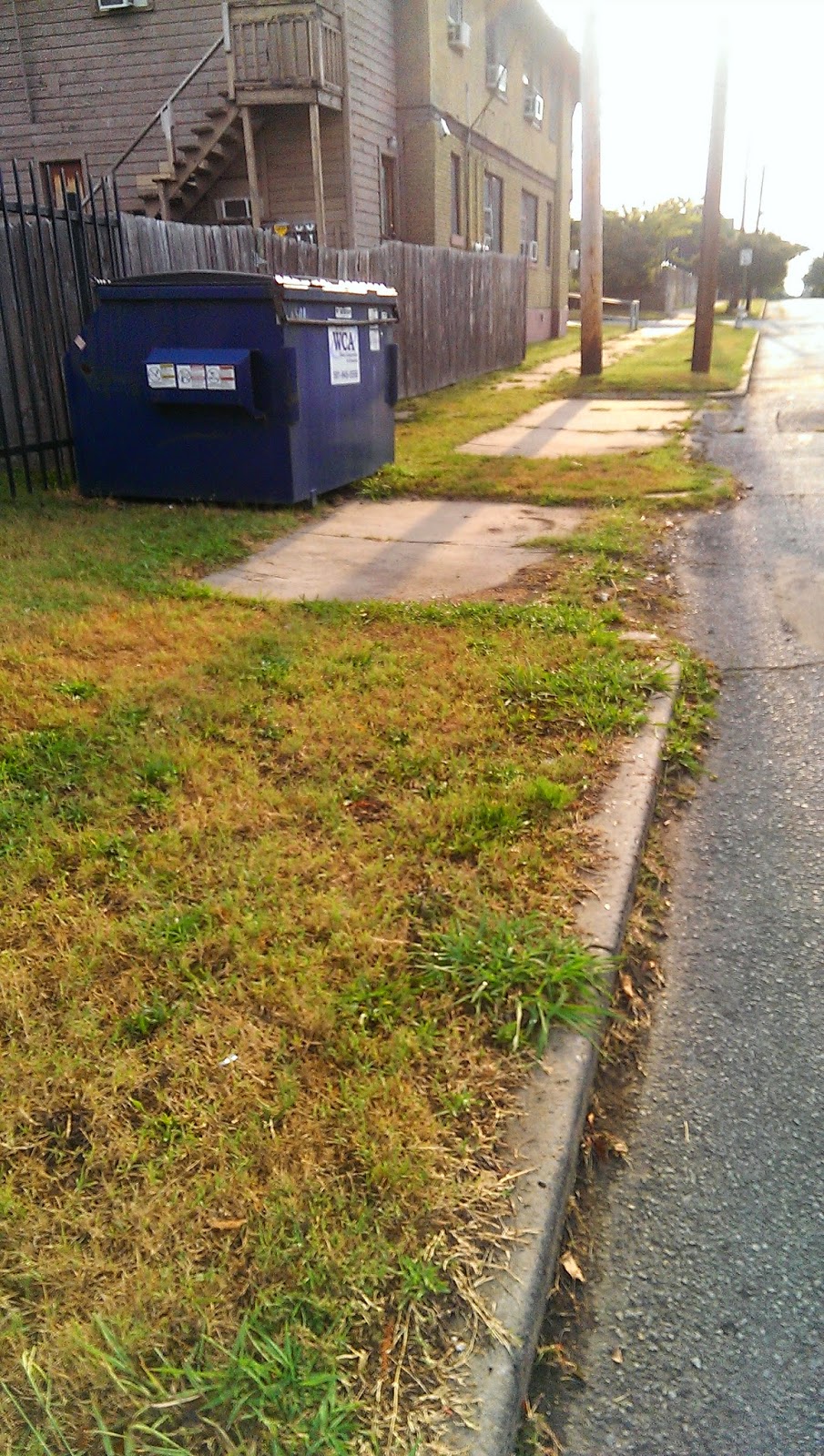 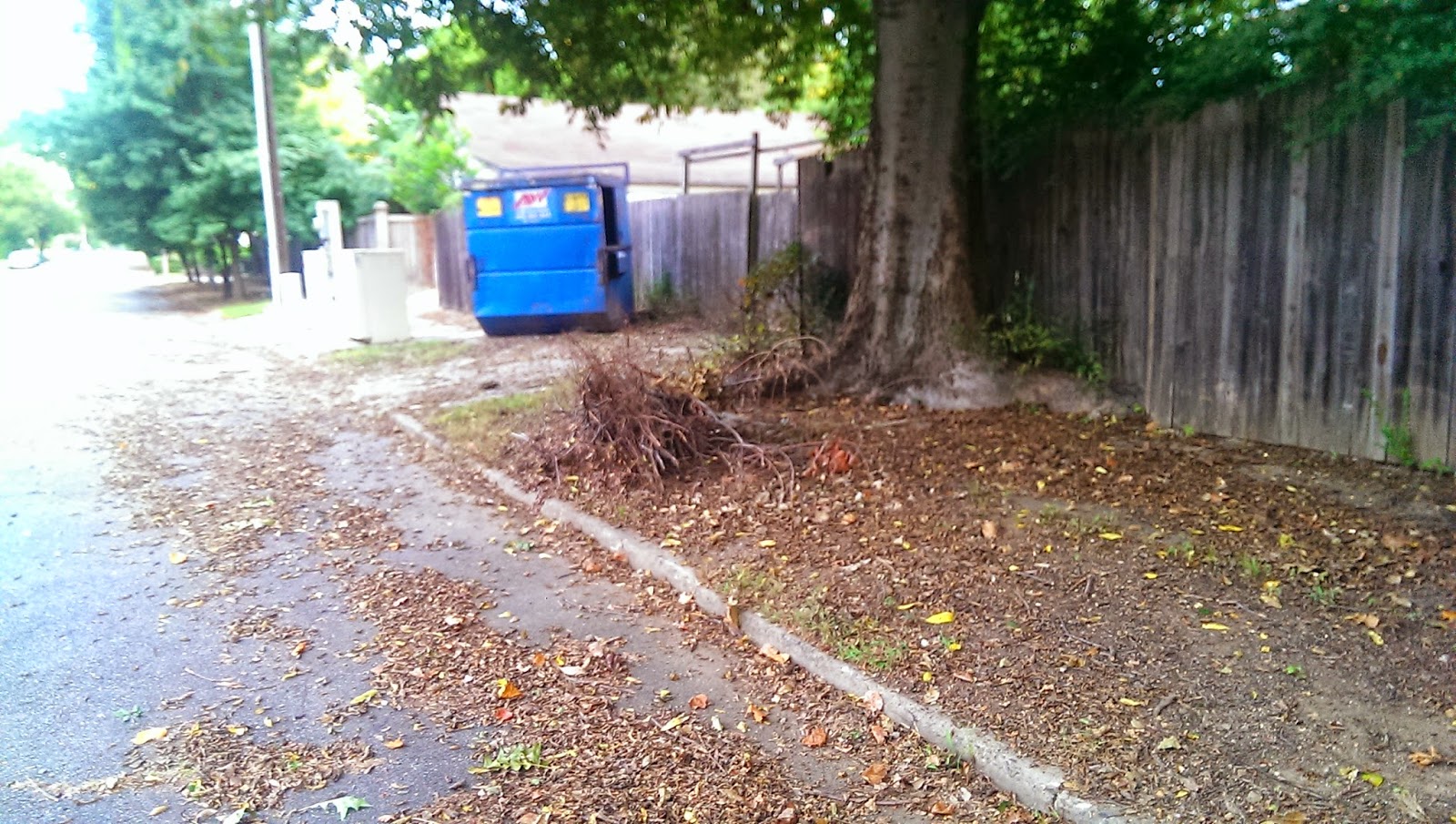 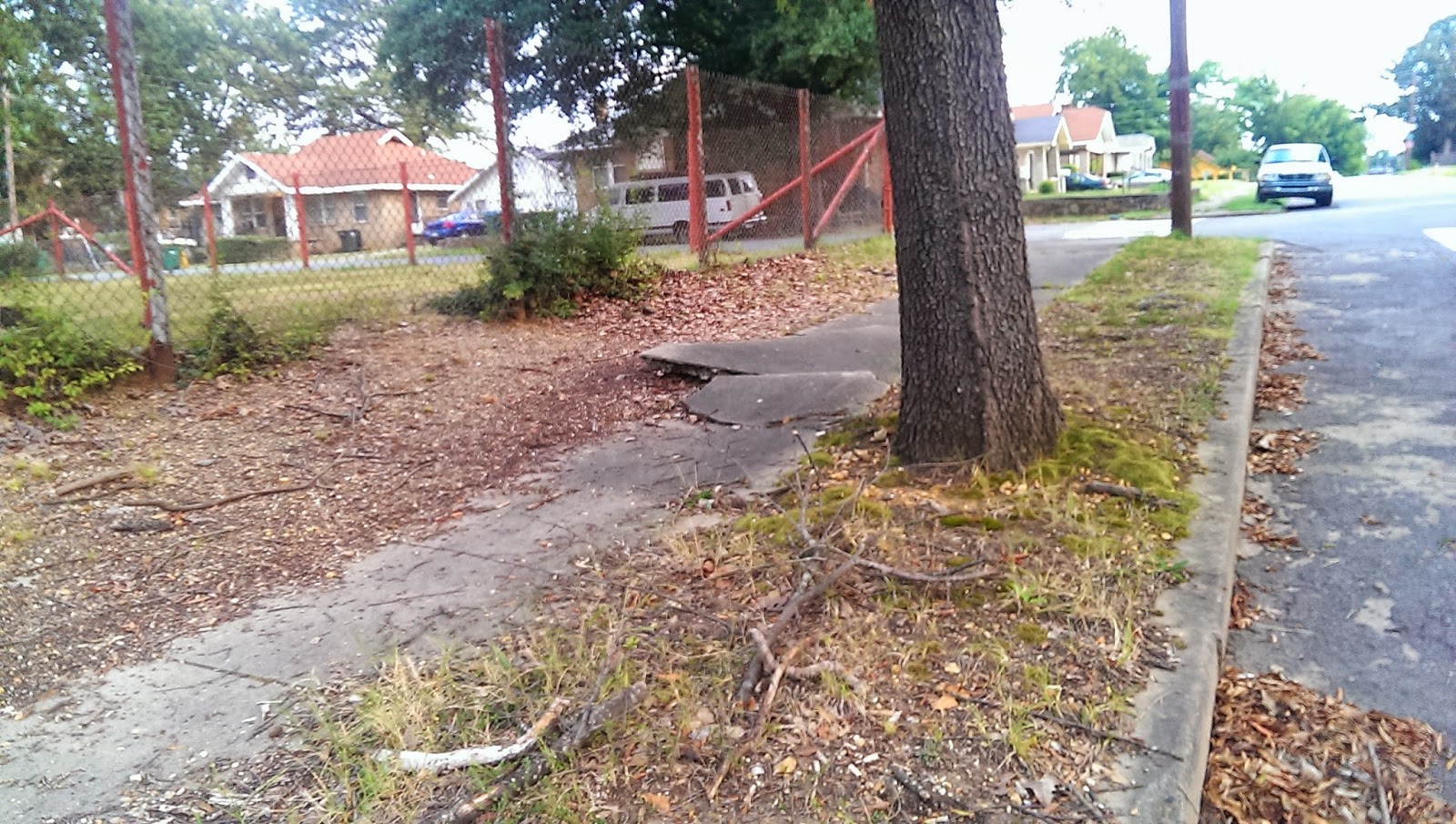 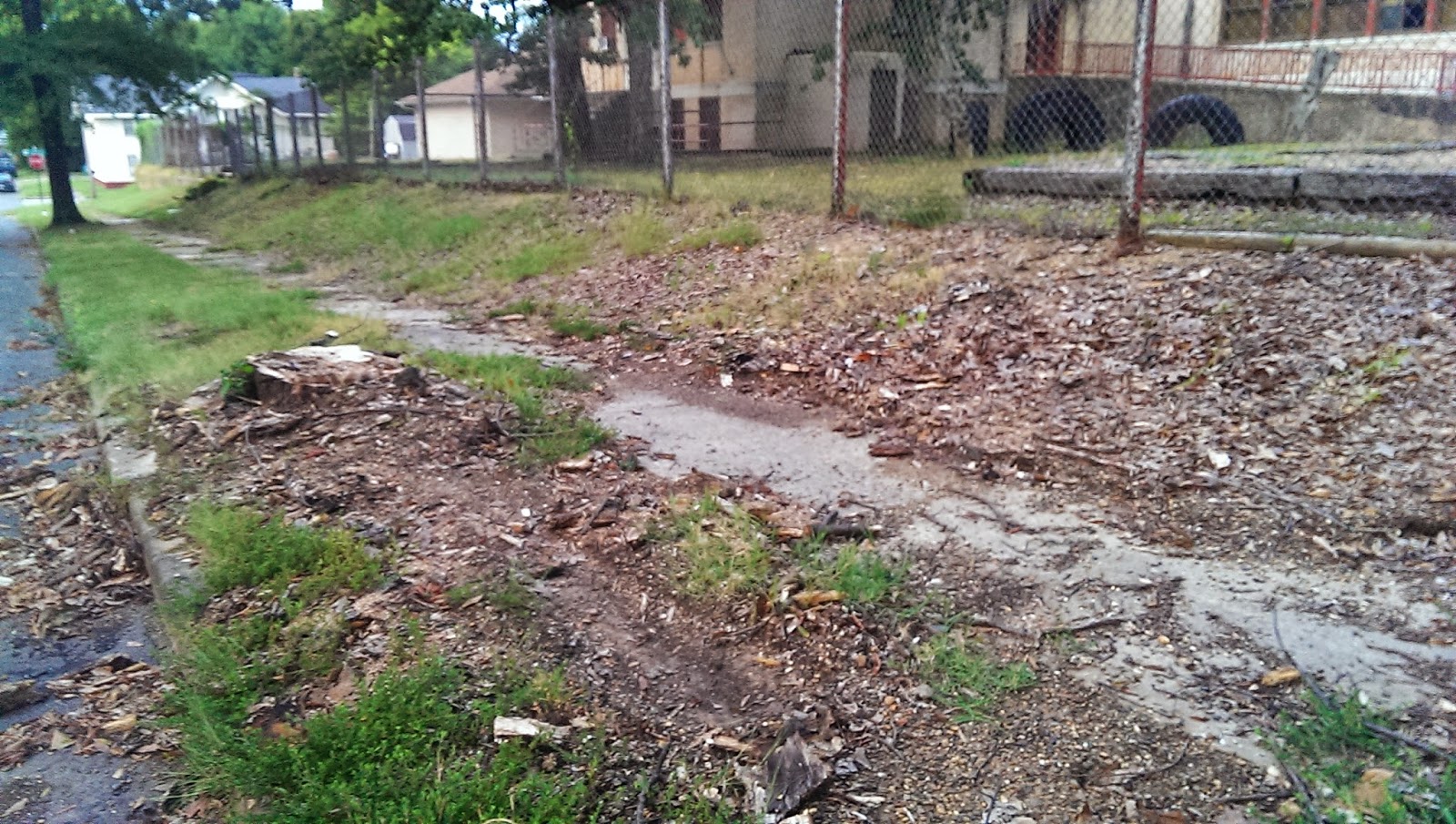 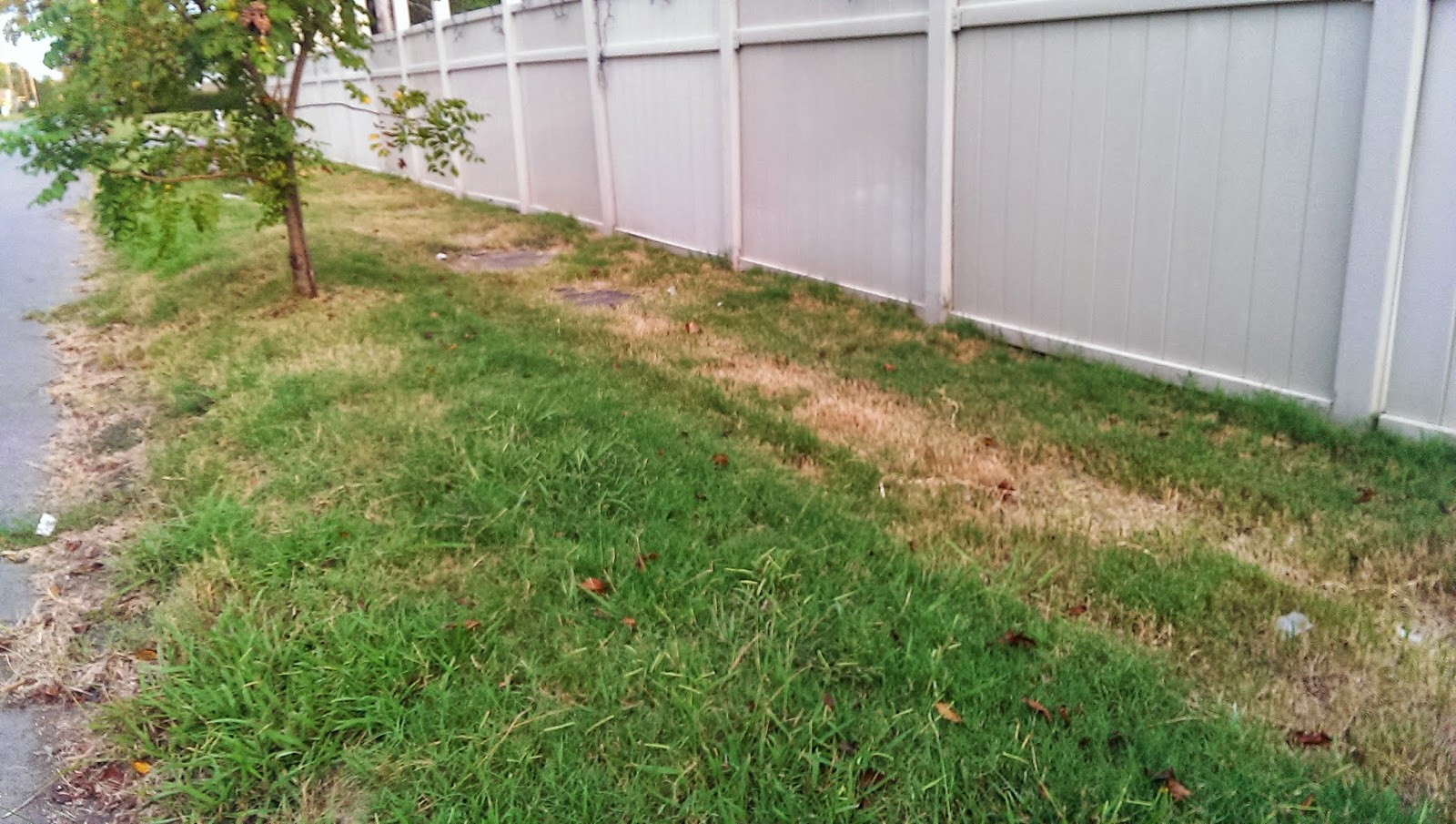 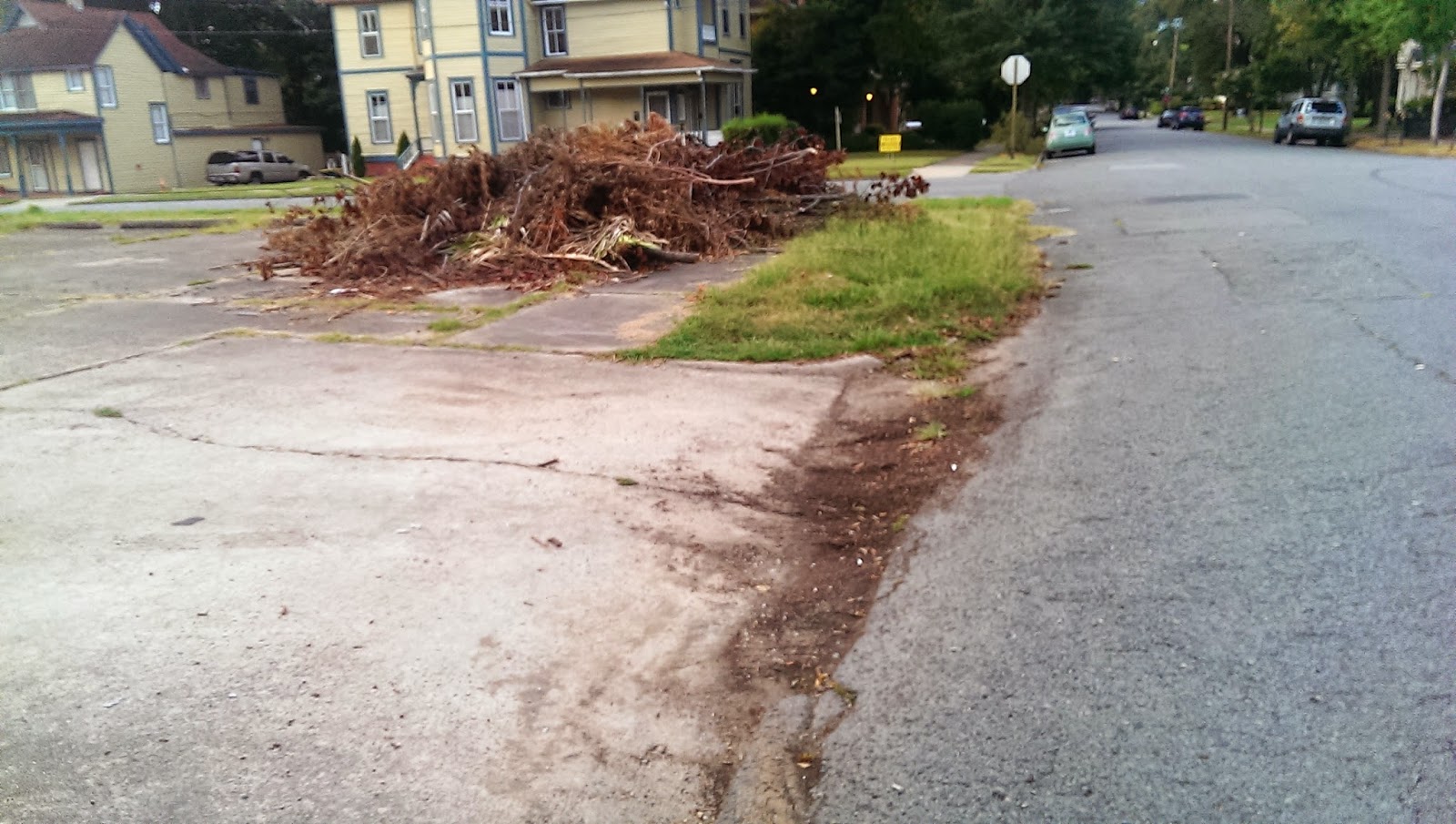 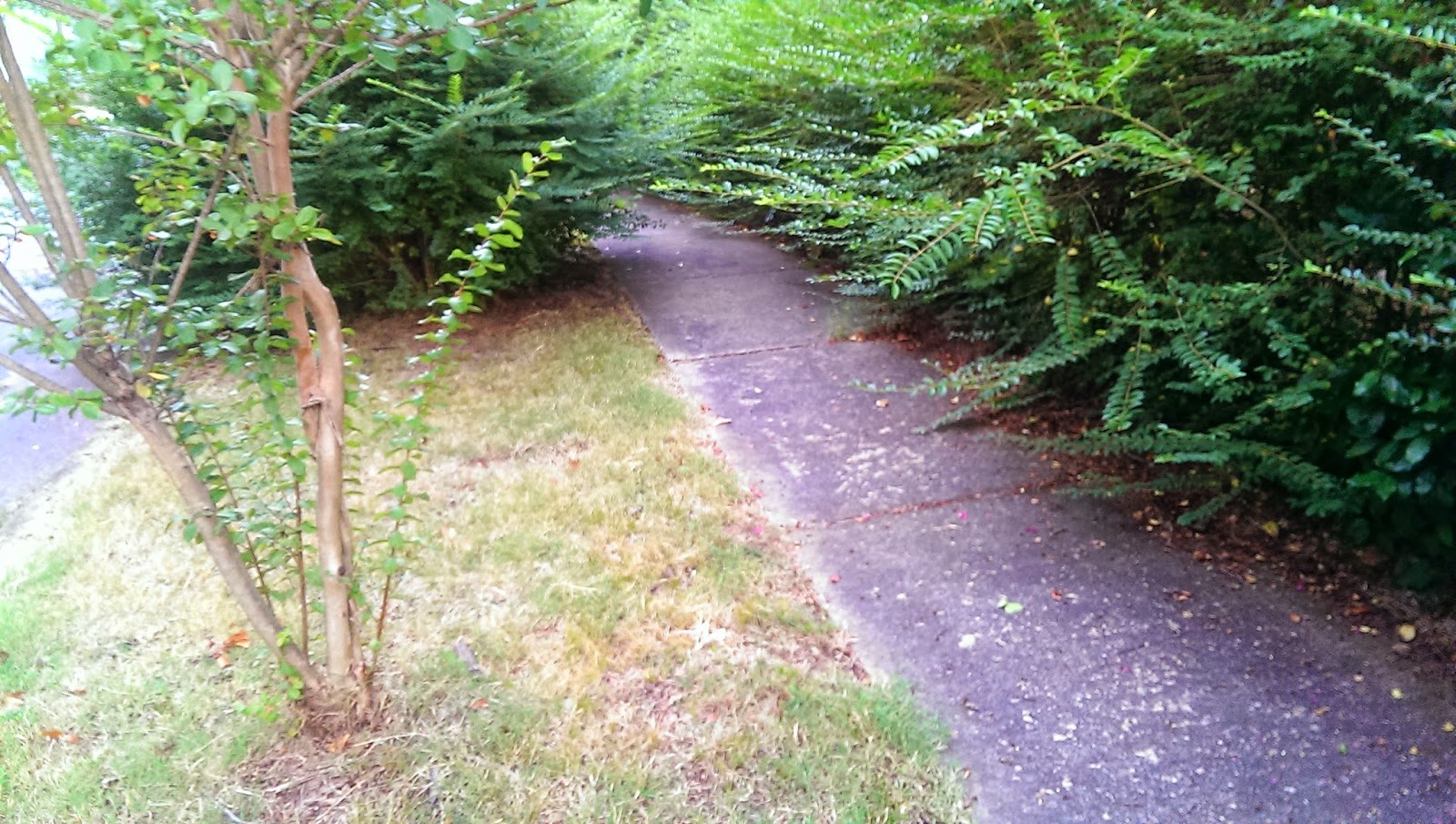 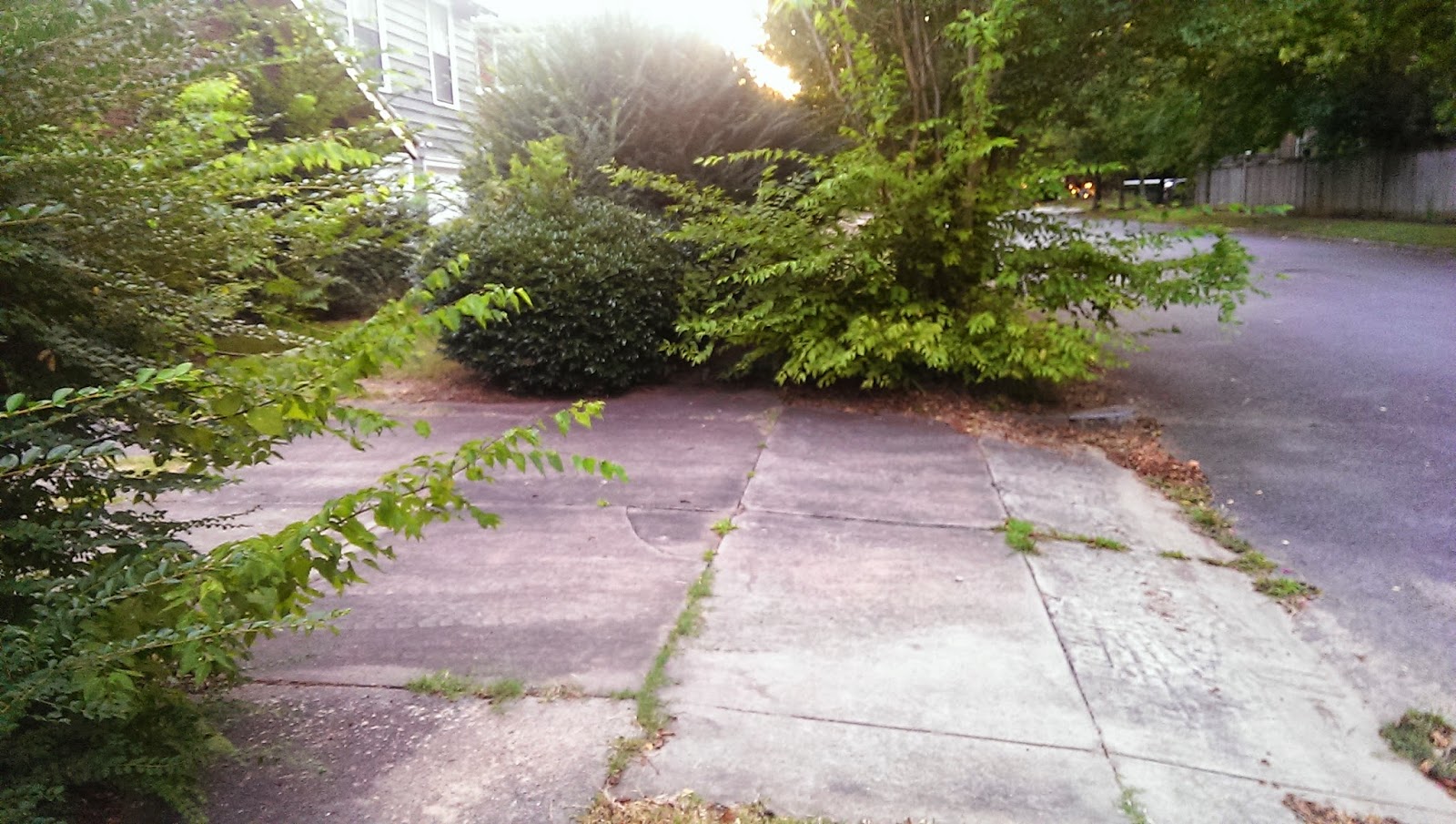 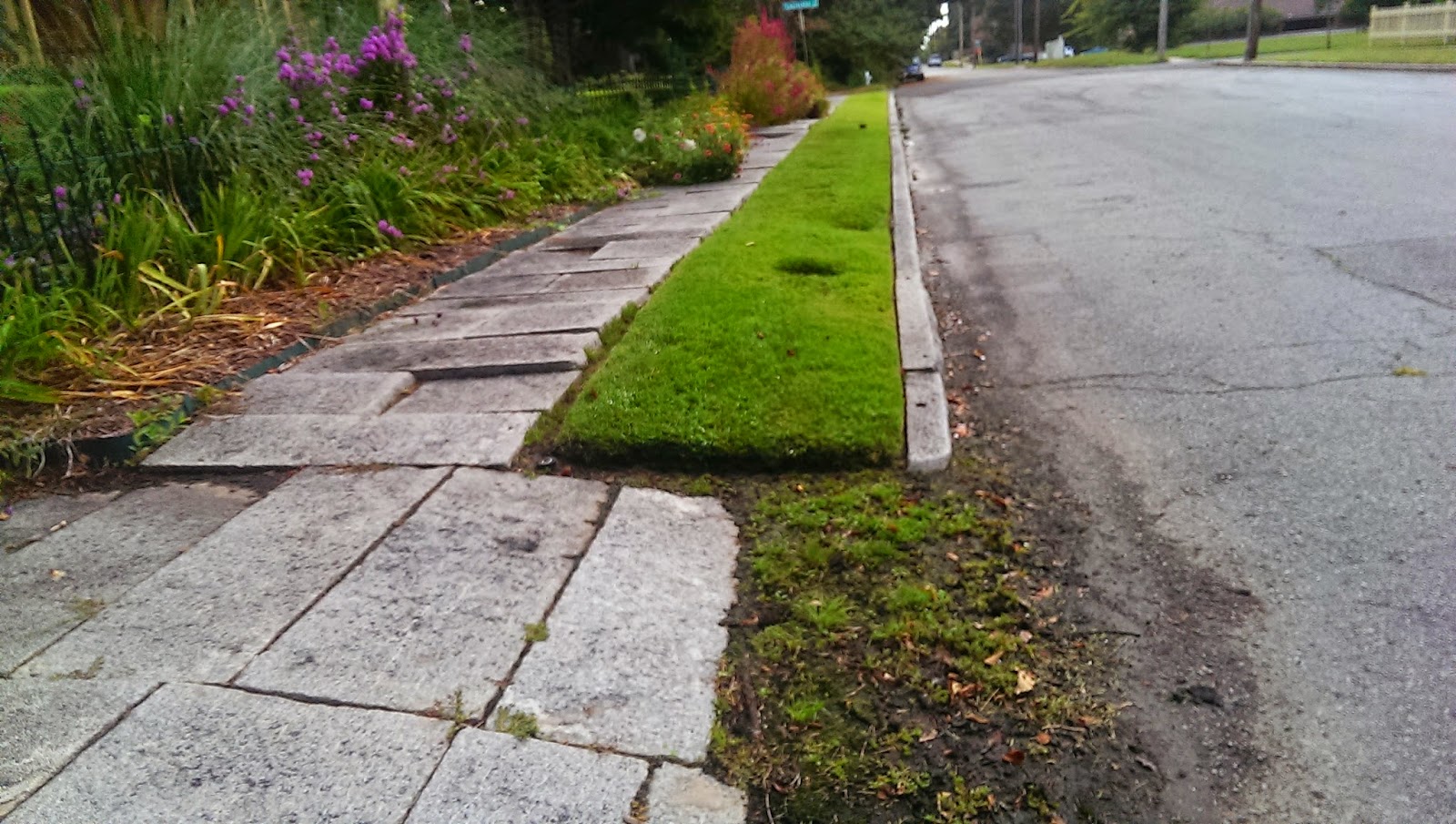 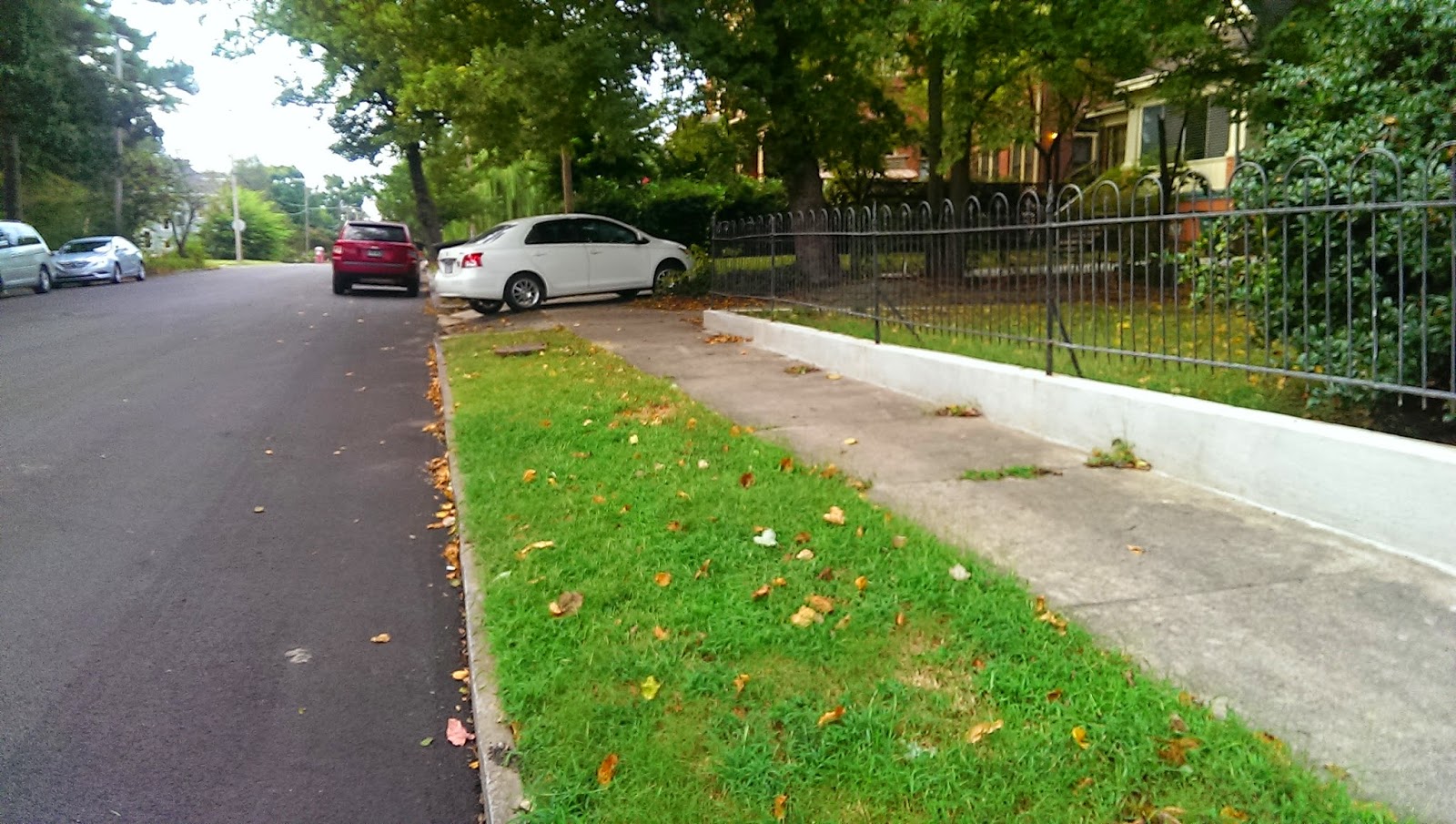 Runners, have you ever had anything like this happen? Do you brave wonky sidewalks or do you run in the roads (or a combo)? Non-runners, would you still try to run on those sidewalks or would you brave the road instead?