Exhausted but Finally Some Grilling

By Heather Iacobacci-Miller August 05, 2010
Workouts
This morning I had ever intention of getting up to get in a step workout. The lows are in the 80's (yes, lows) so by the afternoon, the A/C is struggling to keep up with the 100+ temps. Definitely no running outside right now. And PM workouts are like working out inside the sauna. Let's put it this way, upstairs was close to 90 degrees even though the thermostat was set just below 75. Not conducive to a "fun" workout folks. But, maybe I'm just a whimp/whiner.

Anyhoo, I woke up around 3:45 am and quickly changed the a alarm time. I figured I could at least do biceps/triceps at lunch then step after work downstairs (where it's just a little bit cooler. I've been itching to do step again after the Cathe Road Trip, which is funny since I haven't done step in weeks. Today I did supersets for biceps/triceps doing 3 sets of 8 reps: 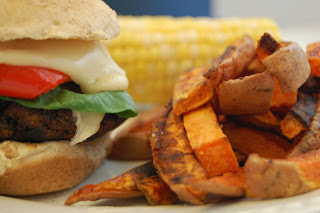 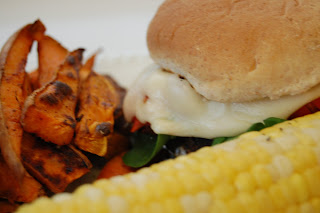 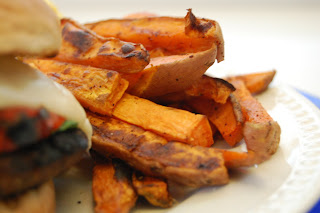