By Unknown September 09, 2014
Today will be my final installment of my Boston Recap posts. If you missed the previous two, you can catch up on The Food and The Enjoying. Today's post is about the running. If you're a runner, you cannot go to Boston and not run. I think it's some sort of law in fact. And quite frankly, I think even non-runners might be inspired to run in Boston.

When we had left Little Rock, we were enjoying heat indices of 100+ with humidity and dew points that created a fantastic sauna effect. Definitely ideal running weather right? Boston was the complete opposite for weather. The air felt crisp like fall. It was in the 50s when Jason set out with me to run Friday morning, almost chill-bump inducing. In other words, I was downright giddy to run.

Jason hasn't been running much lately, so not only was I getting to run in much better weather, getting to enjoy some fantastic new views, but also getting to do so with him. I was a happy runner for certain.

Our hotel was less than half a mile from the Esplanade, an 18-mile path that runs along the Charles River traversing both Boston and Cambridge. I knew I wanted at least 7 miles. I knew Jason shouldn't run near that distance though. We took it slow and steady just taking in the views and enjoying the gorgeous weather.

Just around mile 6 it was time for Jason to call it done with running. He was fine with walking while I ran ahead. We planned where to meet back up, so all was good. I kept running and exploring and by the time we were back a the hotel, I had a solid 9-miles done and enjoyed every single step. 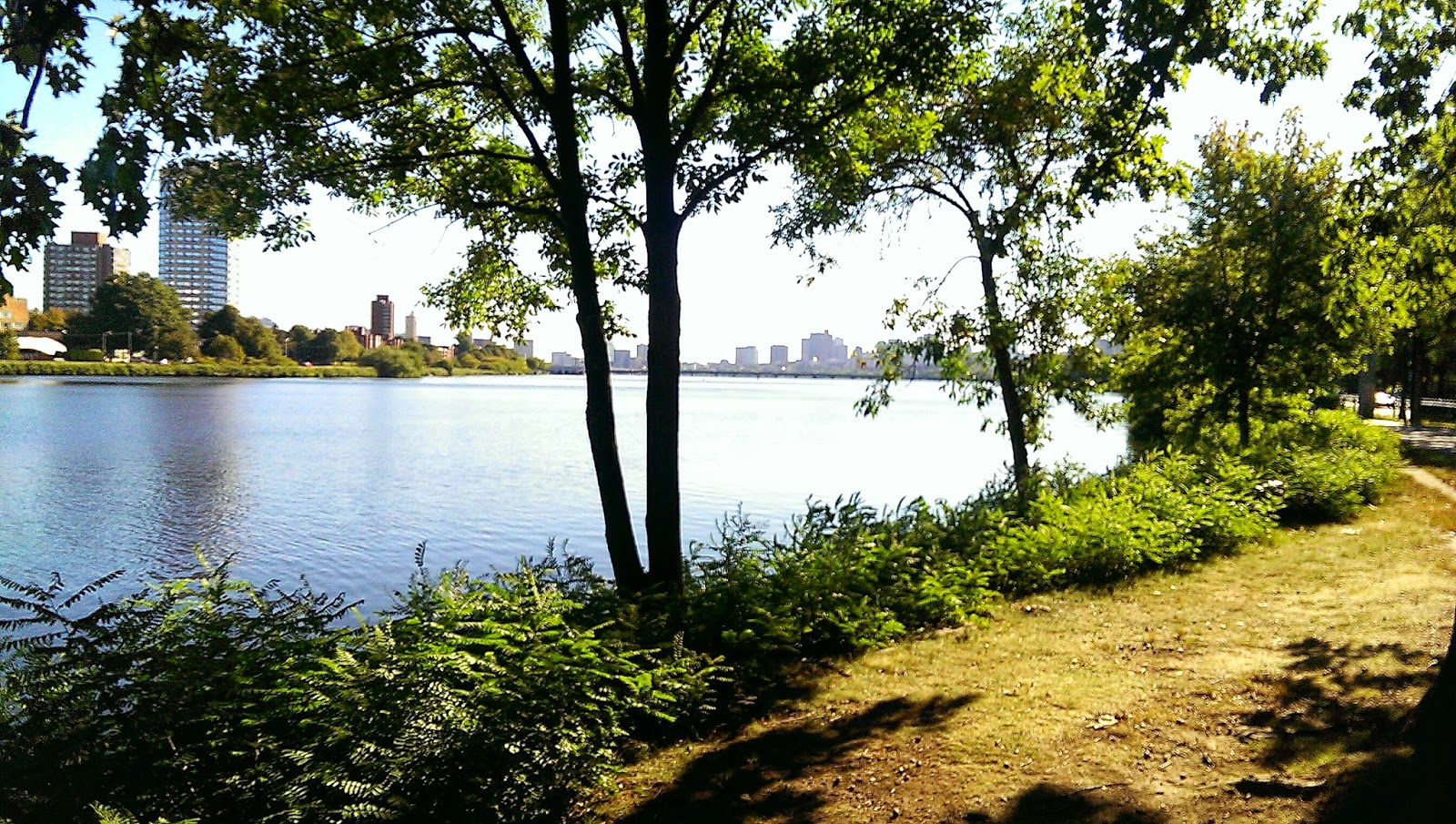 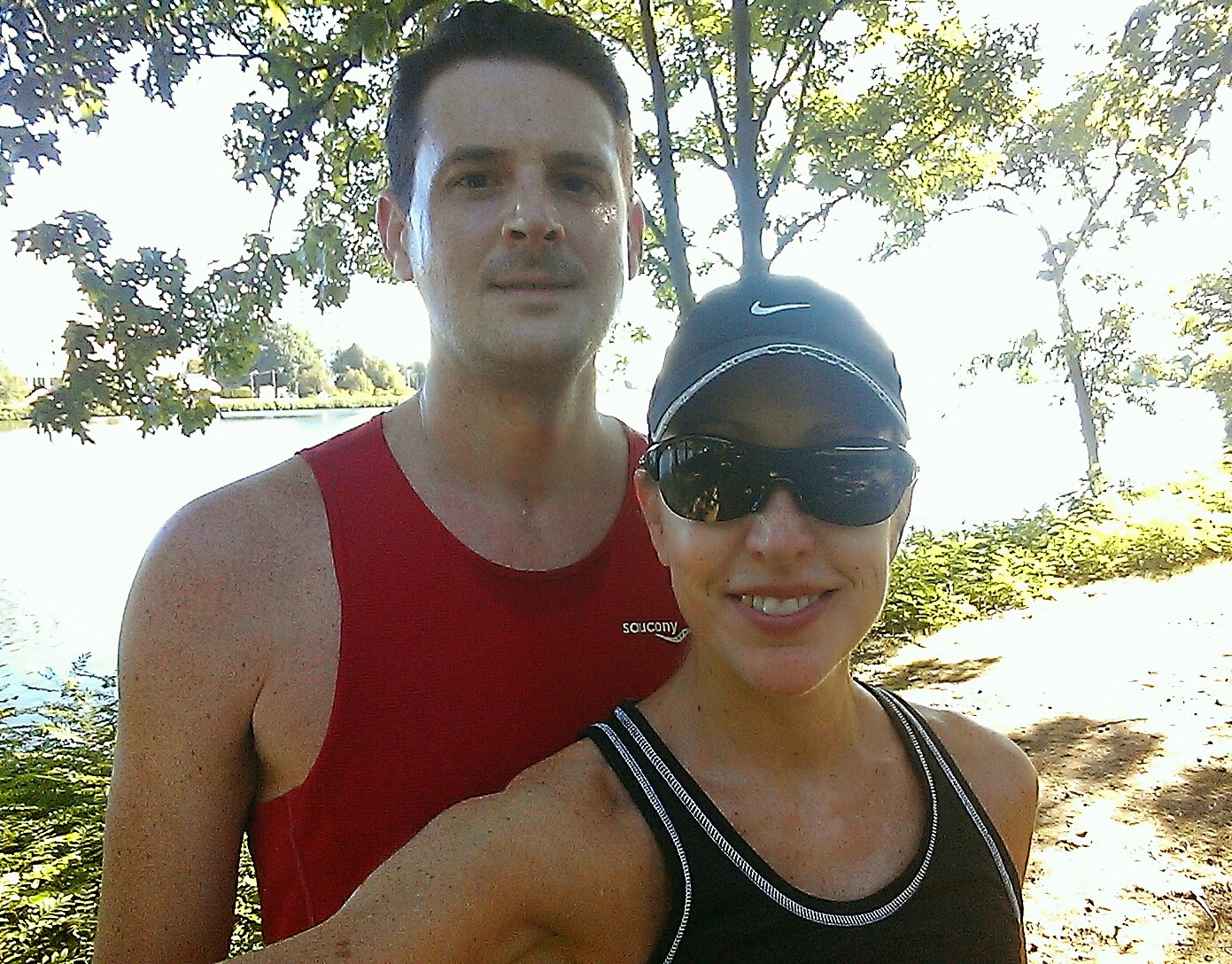 On Saturday morning, I got up to get in a run in Peabody. Scott told me one route he and Jessica typically took, so I mapped that out on MapMyRun just in case I managed to get myself lost. Thankfully, I did not. Again, the weather was just spectacular.

I had thought I would end up with a slow run because of the miles from Friday coupled with all the walking we had also done. Maybe it was the weather, maybe it was the views, but I had a pep in my step and ended up getting in a fantastic feeling 8 miles at an 8:07 pace. 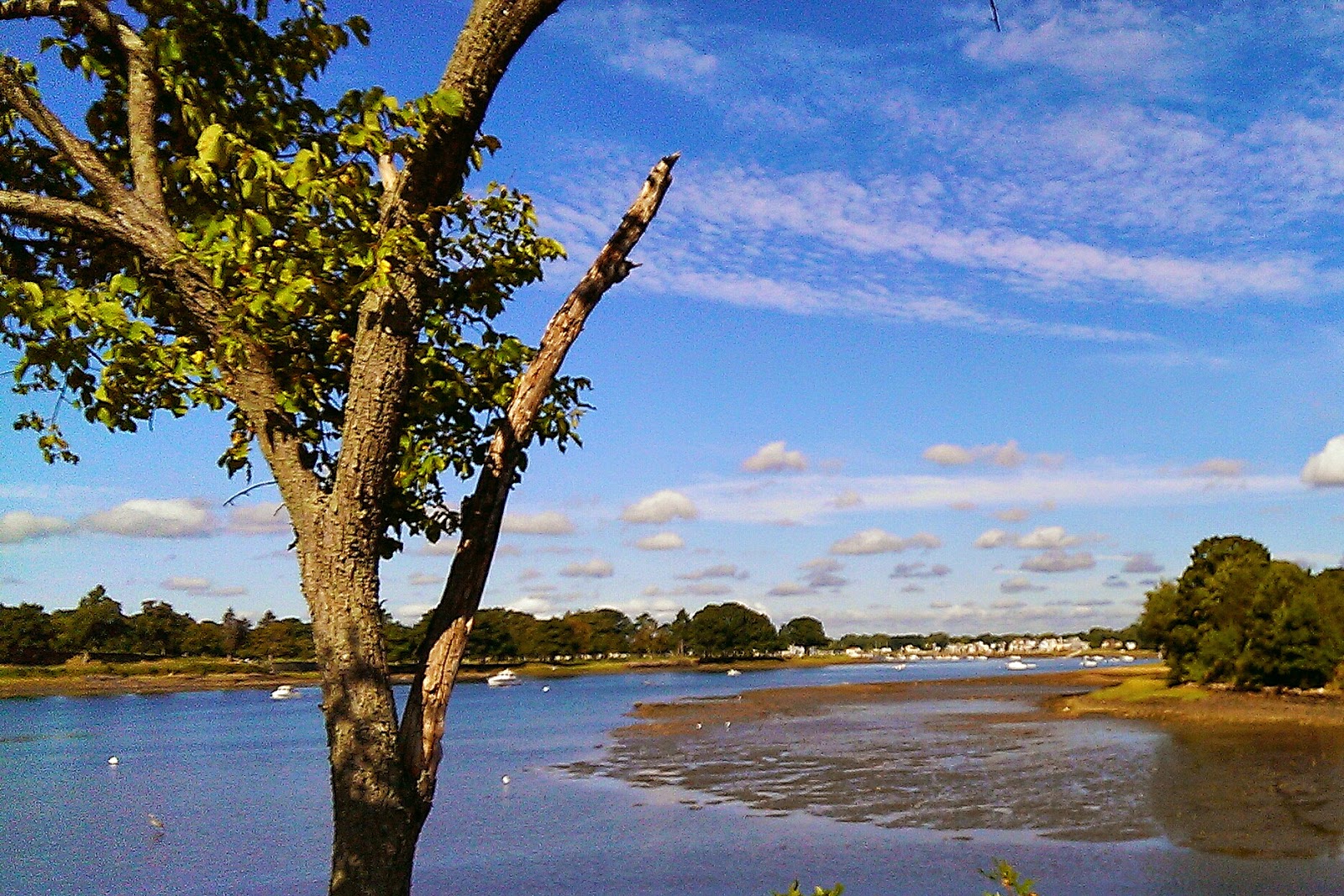 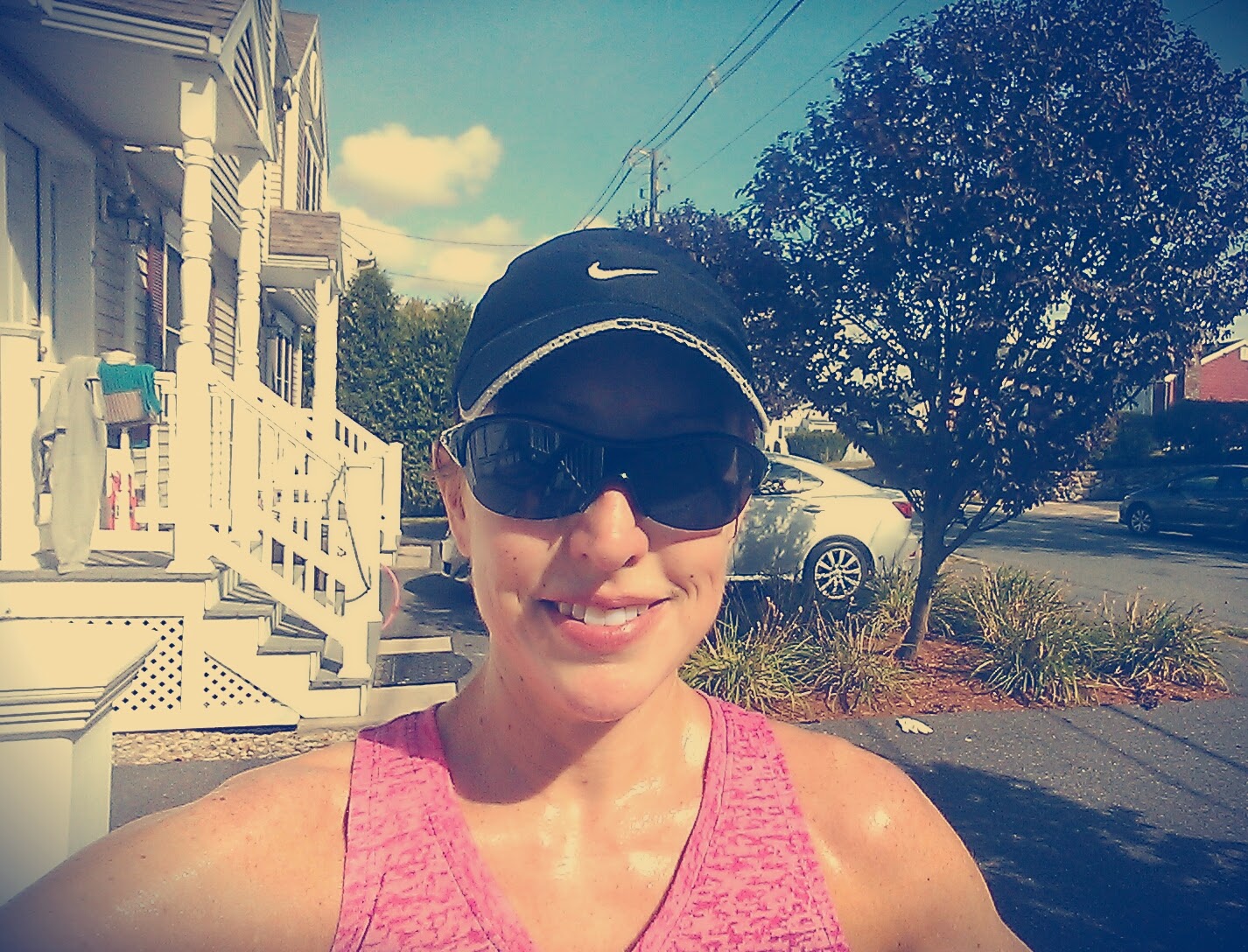 Sunday morning Jessica and I were planning on running together. We have never had the chance. When she had visited me 2 1/2 years ago, I was on the injured list with plantar fasciitis, so we weren't able to run then. But this time around, there was nothing stopping us.

We basically went the same route I had run the previous day with the exception of the return and we ran a bit further into Salem. To me, that was the funny part about all of the running I was doing there - so many towns. At home, unless I cross the river, I am always in Little Rock. Crossing the river puts me in North Little Rock. That's it. But in Boston I ran 2 cities and in Peabody, I ran 3 cities: Peabody, Salem, Beverly. 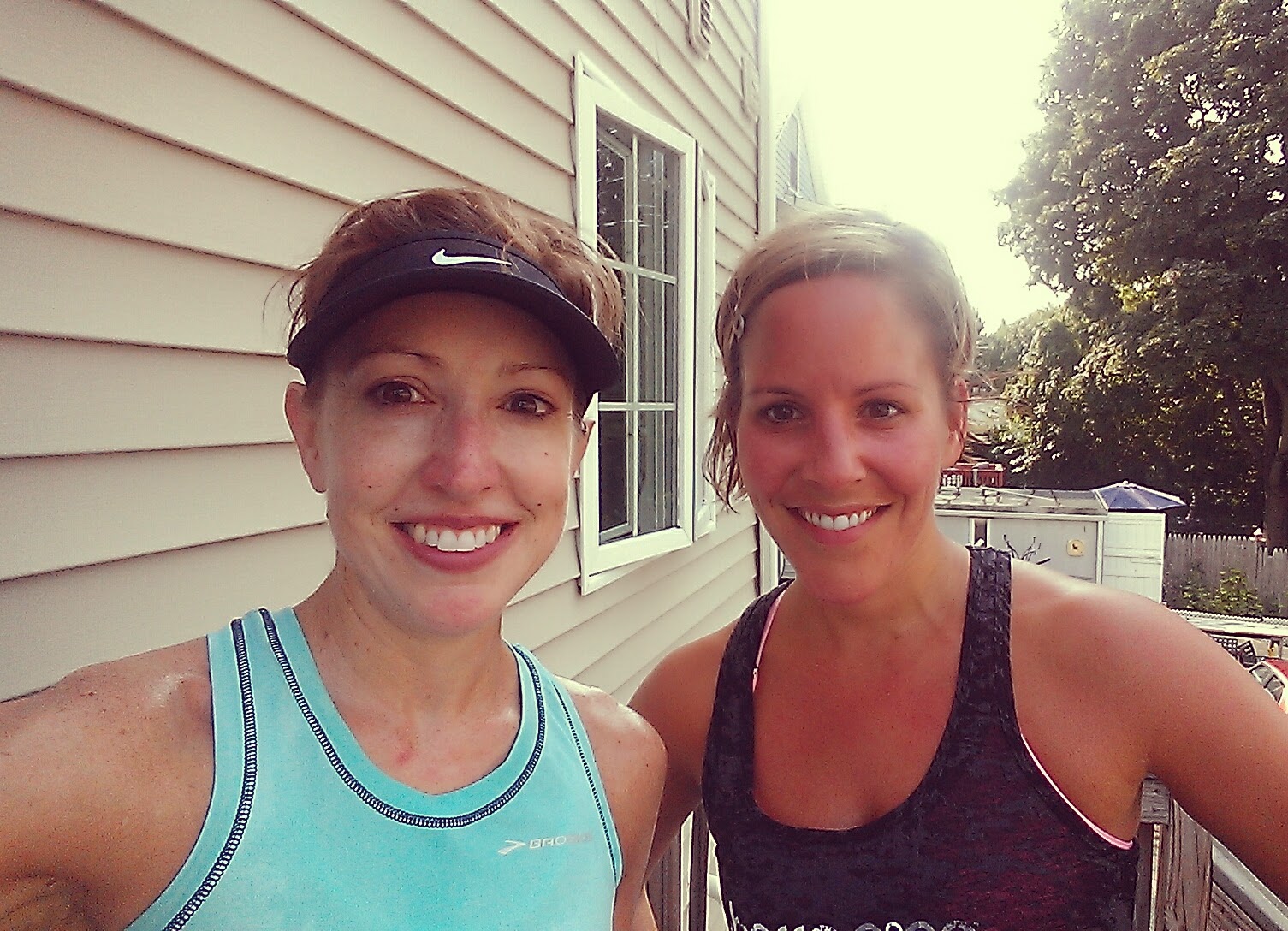 Jessica may have a few choice words about the run, but I enjoyed every minute of it. I was so happy to have the chance to finally run with her. And I can't wait to run with her again (hopefully sooner rather than later).

So there you have it, my Boston vacation recap is now complete. I can't believe it's already been more than a week since I was there.

Do you make it a point to run in new cities? How many towns do you run in during any given run?